The story of Rider Frames and Gallery is considered by many an example of great American Entrepreneurship. However, for some it’s also a great American love story! Ed and Lynne (Pfeiffer) Rider, high school sweethearts in the early 70’s married in 1976. Ed, a woodworking hobbyist would be dealt a life altering event in the early years of their marriage. Ed suffered a severe injury while helping his neighbors remove damaged trees from their property leaving him paralyzed. While still in the hospital attempting to recover both physically and emotionally an artist friend of Ed’s asked if he would be interested in making oval frames for some of her recent work.

Ed, a strong young man always looking forward decided this could be an opportunity to possibly pursue a new career. With Lynne’s love and support they built their new business one framing project at a time until they officially introduced Rider Frames and Gallery in October of 1981.

Both the business and marriage are still flourishing today! 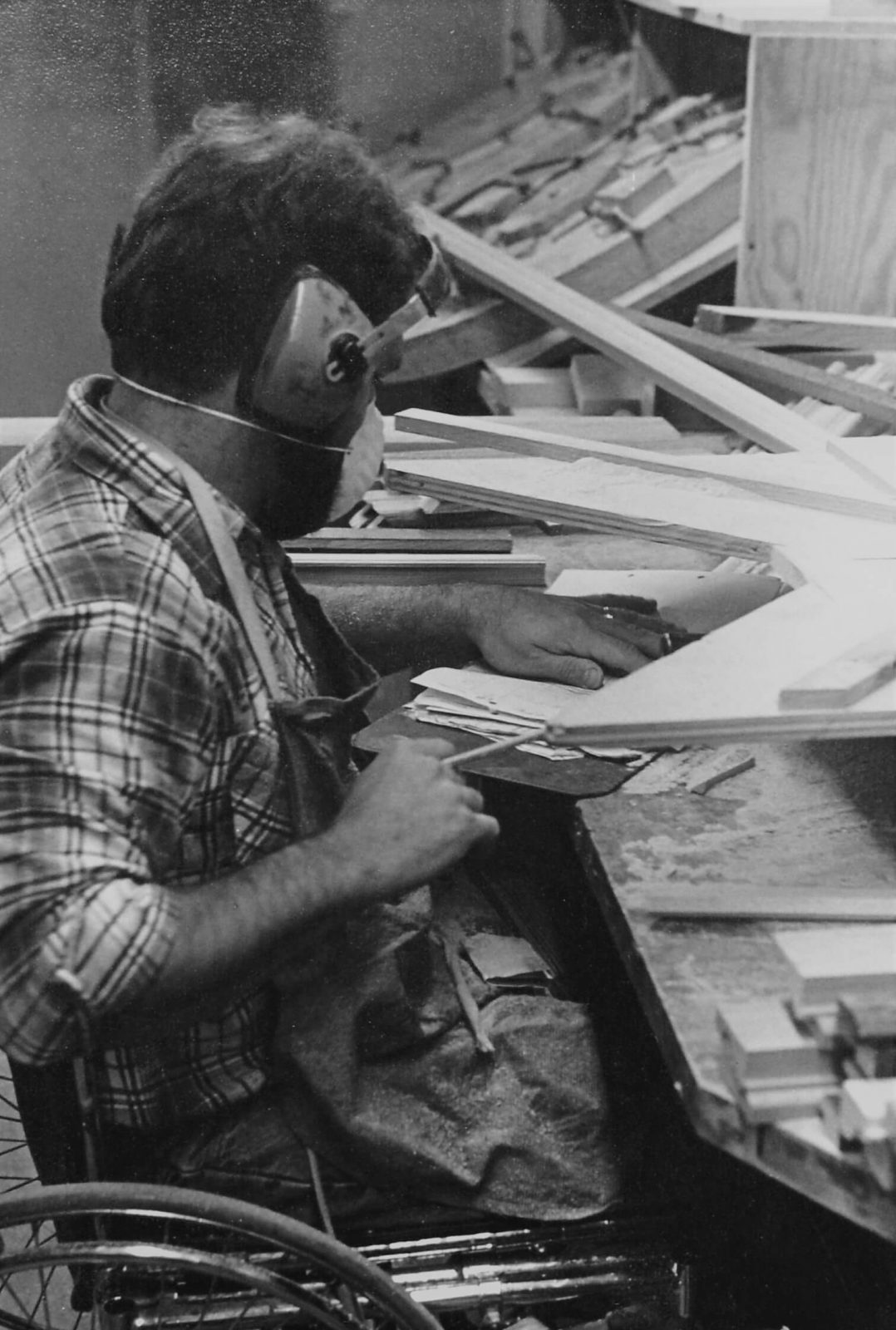 Our three step promise ensures that your artwork, keepsakes, and valuables stay protected and are displayed the best they can be.

For our out of town shoppers: Need to choose frame molding and mattes without being able to come in to our location? Fill out the contact form below and we will email photo samples once we narrow down the design criteria.

Sometimes, knowing where to begin is the hardest part. If you have any questions about your future art installation or framing project contact us today.

"Rider Frames and Gallery has the most wonderful pieces of artwork in their Showroom."